Visiting The Hunger Project offices is very special. Each one of us, all around the world, works hard to make the world a better place. Our global knowledge of communities and community-led development, our commitment to gender equality, and our ability to impact those living in poverty is truly remarkable. And while we are united in mission, each THP team is unique and offers its support to our community partners in distinct ways. Recently I was fortunate to visit two offices and learn more about our staff and ways of working. 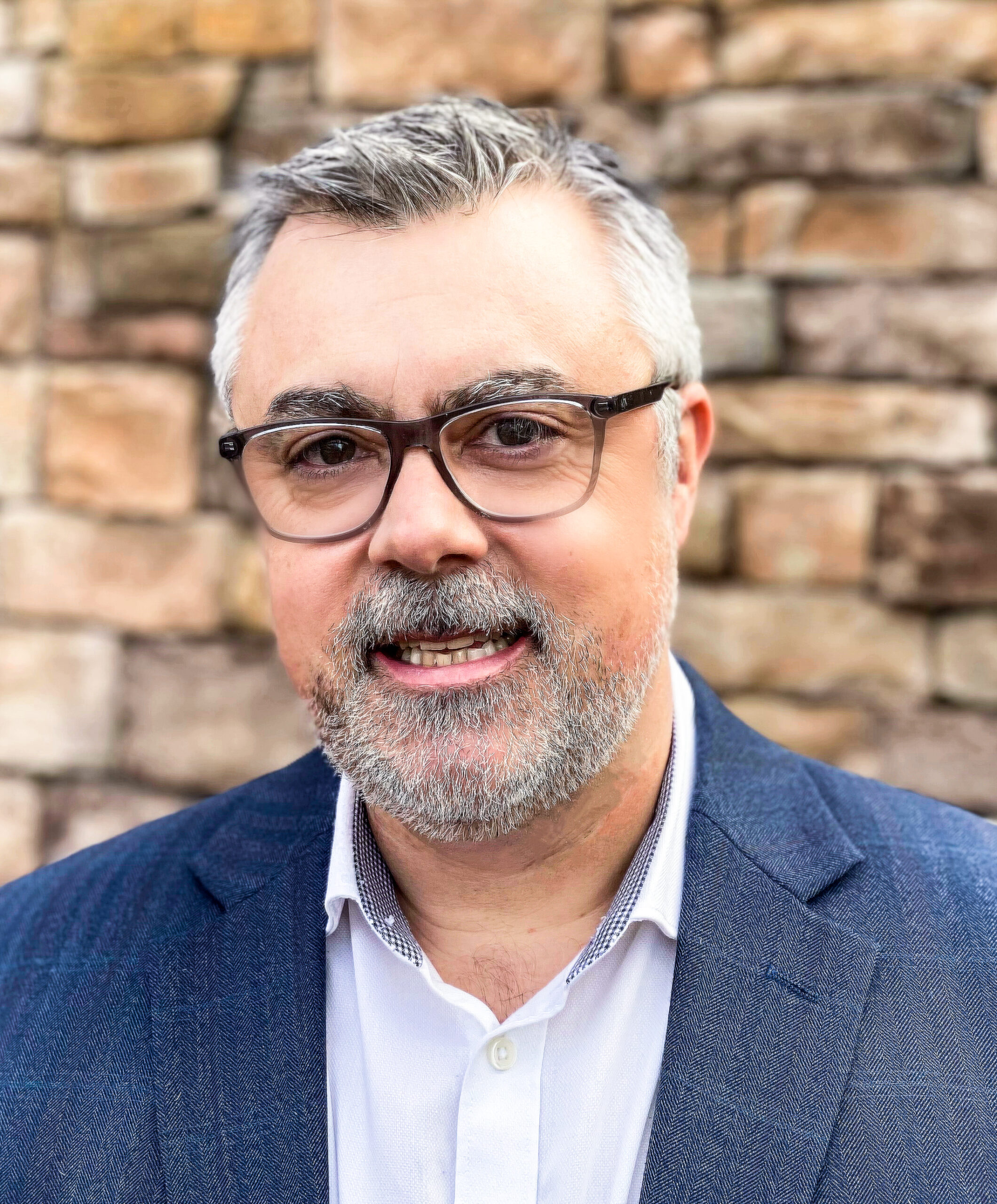 In Uganda, we celebrated the opening of the building at Oruka Epicenter, in the country’s north. This region is no stranger to protracted conflict—for 21 years the Lord’s Resistance Army, led by Joseph Kony, waged a violent insurgency. During the war, around 1.6 million people from Northern Uganda were displaced and over 100,000 people were abducted or mutilated. The ramifications are ongoing, as displaced communities became dependent on handouts, living in refugee camps in fear of having their children abducted or otherwise. Even as people returned to their home villages, the legacy of handouts continued. This tragic history is one of the many reasons why our work in Northern Uganda is so critical.

On our arrival at the epicenter building, the villagers greeted us with triumphant dancing and singing. Nearly 20,000 people, from 11 villages, are covered by this epicenter. Many of them were in refugee camps for more than a decade, and have returned to their home village with the hope to start a new life. And like most places in Africa, youth are a driving force. Our team in Uganda has been working with this community for several years to support them as they create a vision for their future and shift their mindsets from one of dependence to self-reliance. To me, what was most evident in this visit was the depth of engagement from community members, and to see how enrolled they are in their own development was exceptional. Government officials, from the local level, to the office of the President, were in attendance, and urged us to create more epicenters. We urged them to adopt community-led development policies and devolve budgets to better serve those who need it!!

In Ethiopia, I had the opportunity to see, first hand, some exceptional work in rebuilding ecosystems. The Ethiopian highlands are vastly overused—grazing and farming has depleted soils and created topsoil erosion throughout the once-fertile valleys. Communities are feeling the effects of this, with less pasture for grazing, less nutrients in the soil, and fewer water resources for agriculture and household use.

Our community-led agroforestry work has an enormous impact on people and the environment. I traveled with our team to see four different agro-ecological sites, where communities worked to build back the land to its more natural, lush state. Planting trees in designated areas, and leaving the land to grow naturally over a period of five years or longer creates an abundance of biomass and water resources. Trees such as acacia sprout up, providing cover for growth of grasses and moss. Erosion stops, and water is retained in the soil, bringing back nutrients to the entire area. The water table rises. Bees return to pollinate nearby farms. And these small forest areas produce enough grasses to feed animals in neighboring farms. The communities were proud of their work, and our community-led development methodology encourages the ownership and stewardship of land to ensure it will be there for generations to come.

As the global hunger crisis continues, it is clear that the work of The Hunger Project is needed now more than ever. We are calling on policymakers and foundations to invest in long-term, community-led initiatives to strengthen the food system at the local level and support the resilience of rural communities as they face shocks from climate change, conflict and global health challenges, including COVID.

Our ability to work with people to envision and unlock a future free from hunger is at the very core of what we do in every country, regardless of the strategy we implement. Now is the time to amplify this work. Now is the time to bring in new partners and help them see the power of the people we work with.